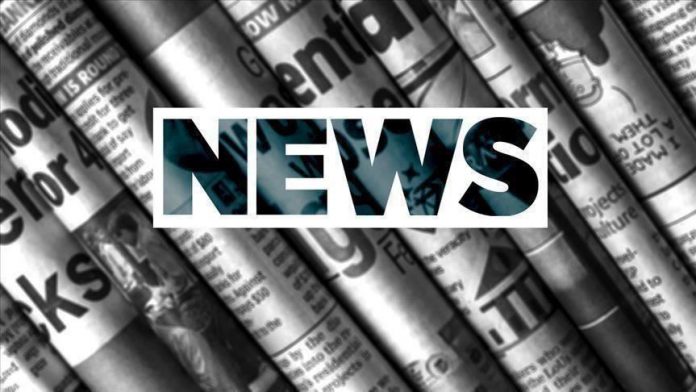 “It is sad to see that a newspaper like yours has given a terrorist ringleader the opportunity to spread his false thoughts and mislead the truth, albeit in the name of press freedom,” Kaymakci said in an interview with La Tribune de Geneve, a prominent newspaper in the French-speaking area of Switzerland.

“Fetullah Gulen is a ringleader of a terrorist organization that attempted a coup on July 15, 2016 and cost 251

Turkey borrows over $2.6B from domestic markets