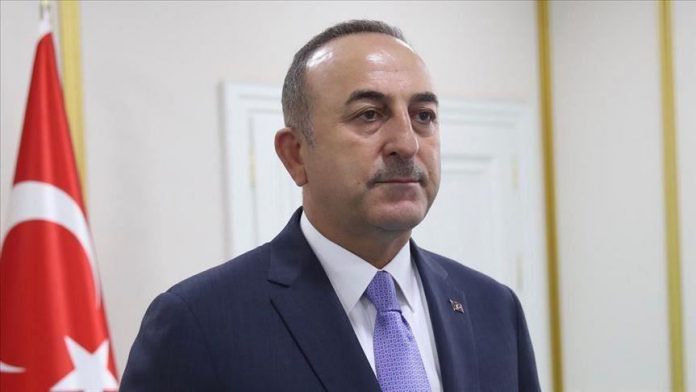 Turkey’s cross-border operation in northern Syria only targets terrorists, but Saudi-led coalition killed tens of thousands of civilians on the pretext of fighting terrorism in Yemen, the Turkish foreign minister said on Wednesday.

In an interview with Al Jazeera news network, Mevlut Cavusoglu said if Turkey’s anti-terror Operation Peace Spring in northern Syria is compared to Saudi Arabia and UAE’s operations in Yemen, “then there are lots of things to say.”