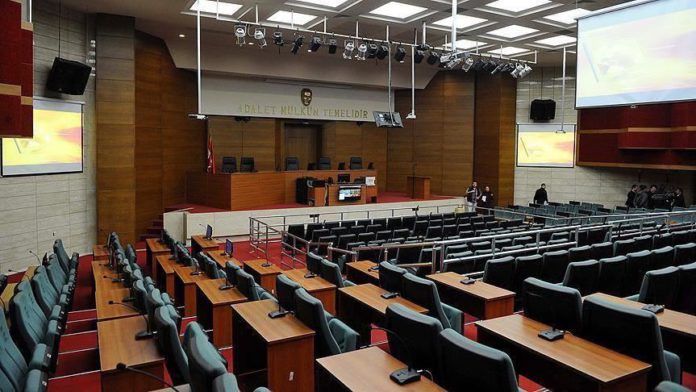 A top Turkish court on Thursday upheld two aggravated life sentences for a terrorist who killed a regional governor in 2016.

Safiturk succumbed to his wounds on Nov. 11, 2016 at a hospital following a bomb attack by PKK terrorists on his office a day earlier in the southeastern city of Derik — approximately 41 kilometers (25 miles) west of the provincial capital.

Mesutoglu was accused of disrupting the unity and territorial integrity of the state, intent to kill a person serving office, and stocking explosives.

The martyrdom of Safiturk served PKK’s vile plot of separating some territories from the state administration, the court ruled.

In its more than 30-year terror campaign against Turkey, the PKK — listed as a terrorist organization by Turkey, the US, and EU – has been responsible for the deaths of over 40,000 people, including women, children, and infants.