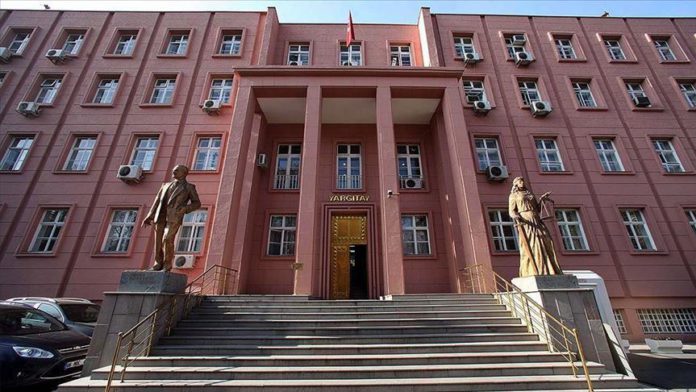 The Penal Department No. 16 of the Supreme Court also reversed the acquittal of 17 defendants on charges of armed terrorist group membership. The court ruling stressed that the defendants may be judged for aiding in violations of the Constitution.

The rulings included the events at Tuzla Infantry School in Istanbul, where during the July 15, 2016 coup attempt, “violation of constitution” happened, ruled the Penal Department No. 16 of the Supreme Court.

FETO and its U.S.-based leader, Fetullah Gulen, are accused of orchestrating the defeated coup of July 15, 2016, which left 251 people martyred and nearly 2,200 injured.

Intensive care units may get full in Belgium: Officials