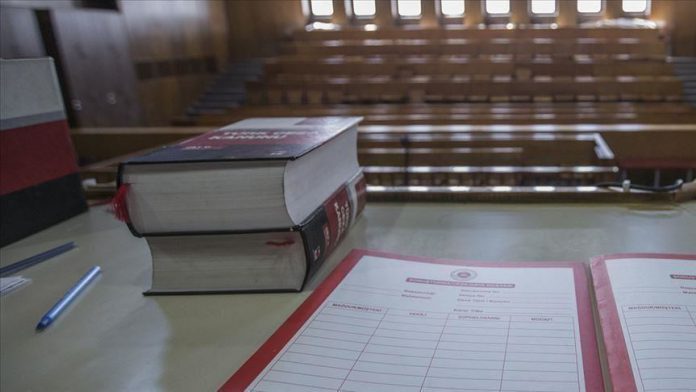 Latif Cicek, a coup plotter and then-lieutenant colonel who tried to bring armored military vehicles from Turkey’s northwestern Kirklareli province to Istanbul to join the coup attempt in 2016, received an aggravated life imprisonment.

Cicek was the battalion commander of the 65th Mechanized Infantry Brigade in Kirklareli.

During the coup attempt, he acted in unison with another coup plotter, then-Brig. Gen. Cemalettin Dogan.

According to the chief public prosecutor’s office, Cicek tried to go to Istanbul to support the coup attempt with a group of soldiers under his command and some armored military vehicles.

'Tourists to continue to be able to visit Hagia Sophia'