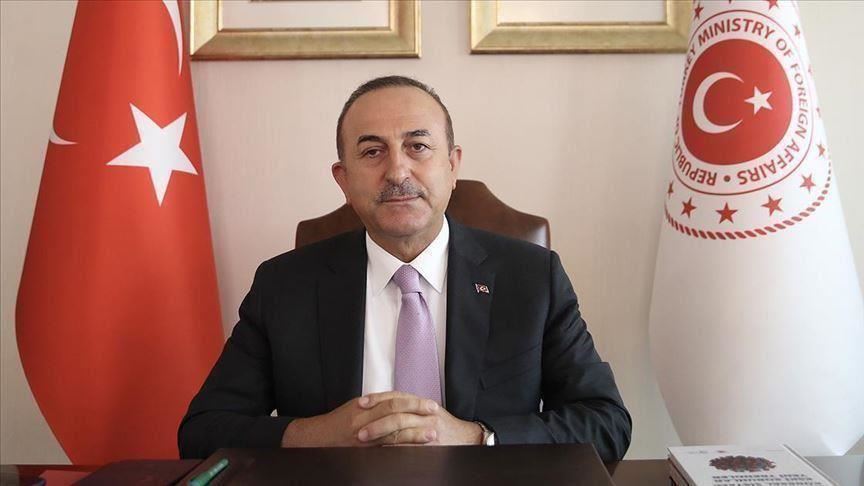 Turkey’s foreign minister on Friday conveyed condolences to India after a passenger plane with 190 people onboard skidded off the runway at the Kozhikode International Airport in the country’s southern Kerala state.

“Condolences to the people of #India and the relatives of those who lost their lives in the tragic plane crash occurred in Kerala, India. Wishing speedy recovery to the injured,” Mevlut Cavusoglu said on Twitter.

According to the Indian officials, at least 17 people, including a pilot, were killed and over 100 were injured due to the incident in Kerala Friday evening amid the rainfall the state has been witnessing.

Philippines to file another protest against China