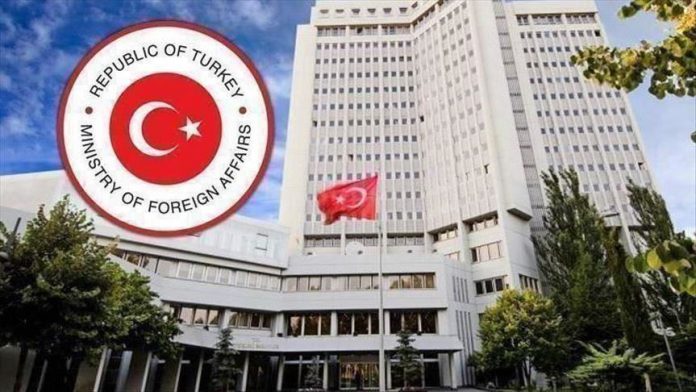 “We are deeply saddened by the news that a Chilean Armed Forces military aircraft crashed into the ocean on December 9, 2019, after taking off from southern territories and bound to Antarctica,” the Foreign Ministry said in a written statement.

“We extend our heartfelt condolences to the relatives of those who lost their lives in this tragic accident, as well as to the Government and people of Chile,” it added.

At least 8 people die in floods in eastern Sudan