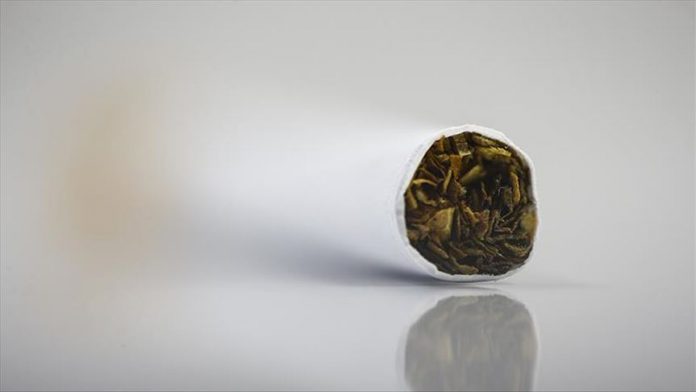 Officials got a tip a shipment of illegal filter-tipped cigarette papers would be brought into the country through the Kapikule border gate in the Edirne province, bordering Bulgaria, said a ministry statement.

The market value of the contraband is some 2 million Turkish liras ($340,000), said the statement.