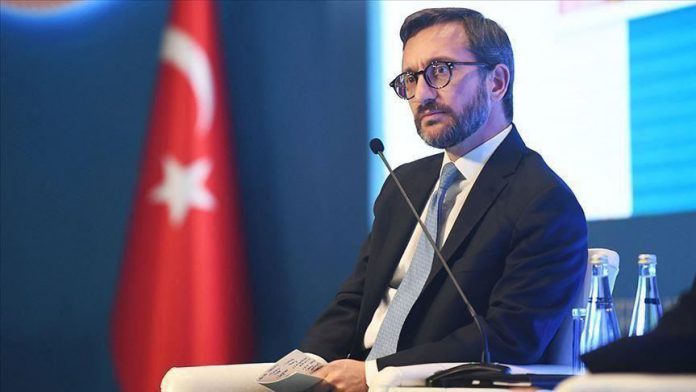 Turkey continues to fight the Daesh terror group both at home and abroad, the country’s director of communications said early Thursday.

“Turkey’s operation to root out terror groups from its Syrian border can’t be linked to the potential strengthening of Daesh,” Fahrettin Altun said on Twitter, referring to Turkey’s operation against groups such as the YPG, the Syrian offshoot of the PKK terror organization.

Altun stressed that Turkey’s goal is to create safe zones free of terror, regardless of its origin.

“We will continue to do so