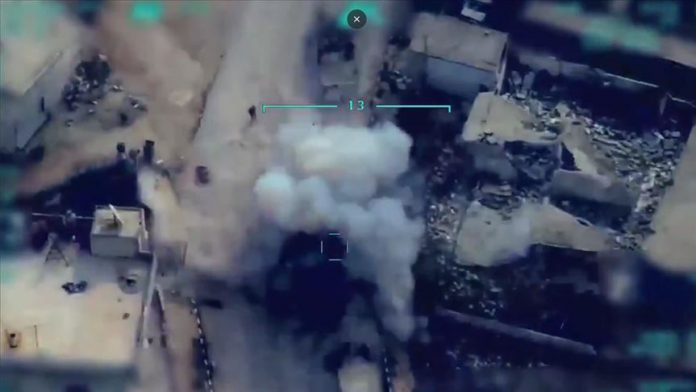 Some social media accounts supporting the Assad regime claimed two regime generals were among those neutralized in Idlib.

Turkish authorities often use the term “neutralized” to imply that terrorists in question surrendered or were killed or captured.

Separately, at least 21 Iranian backed terrorists were neutralized in Idlib, according to Iranian news agency Hawzahnews.