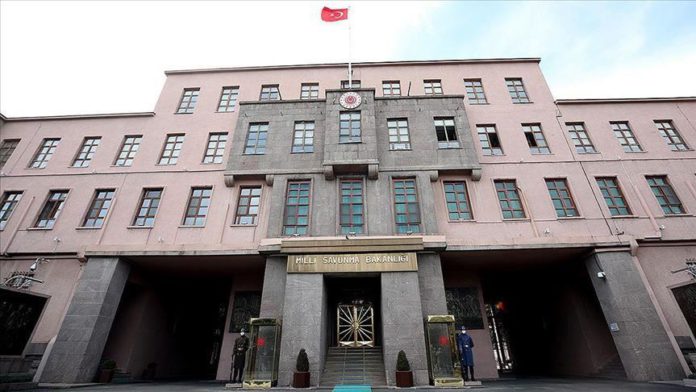 The Turkish army dismissed 4,562 personnel and stripped 531 retired soldiers of their ranks as part of its operations against Fetullah Terrorist Organization (FETO), the group behind the defeated coup of 2016, the country’s defense minister said Wednesday.

“Our aim is to purge terrorists from our ranks and not allow even a single traitor to adorn this glorious military uniform,” Hulusi Akar said.

The figures take into account dismissals after the state of emergency was lifted in 2018.

All personnel with alleged links to FETO face thorough investigation.

“Our fight with all terrorist organizations, including FETO, will continue. We are working closely with intelligence services, to do everything necessary with every bit of information,” Akar went on to say.

Since the failed coup attempt in July 15, 2016, some 19,583 personnel were dismissed from the forces. Of them 4,156 personnel are still under legal investigation.