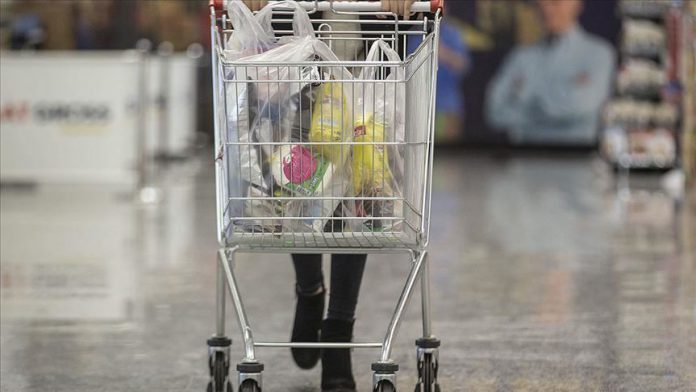 Turkish consumers’ confidence in the country’s economy was 58.8 in December, Turkey’s statistical authority revealed on Friday.

All sub-indices, except the probability of saving index, slipped compared to last month.

The number of people unemployed anticipation index fell the most with 2.9% as people are more pessimistic about finding jobs.

Sentiment on the general economic situation decreased 2.5% month-on-month in December.