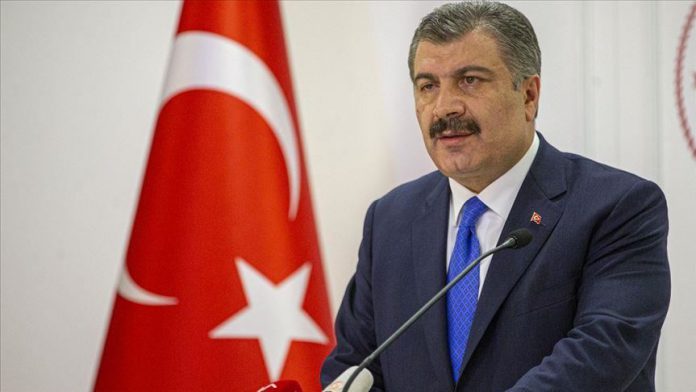 Turkey on Wednesday confirmed its second death from coronavirus.

“We have lost a 61-year-old male patient. I wish Allah’s mercy upon him,” said the country’s Health Minister Fahrettin Koca in a tweet.

Meanwhile, 93 new cases were confirmed, raising the tally to 191 in the country, he said.

The health minister reiterated that preventive measures to avert the outbreak, such as staying at home and avoiding public gatherings, should be taken seriously.

“The tests concluded today show that the measures are mandatory,” he said.

The virus emerged in Wuhan, China, last December, and has spread to at least 164

August 3, 2020
ISTANBUL Health authorities in eight Arab and North African countries confirmed more fatalities Monday from the novel coronavirus as the region continues to battle the...

May 5, 2020
We use cookies to ensure that we give you the best experience on our website. If you continue to use this site we will assume that you are happy with it.Ok