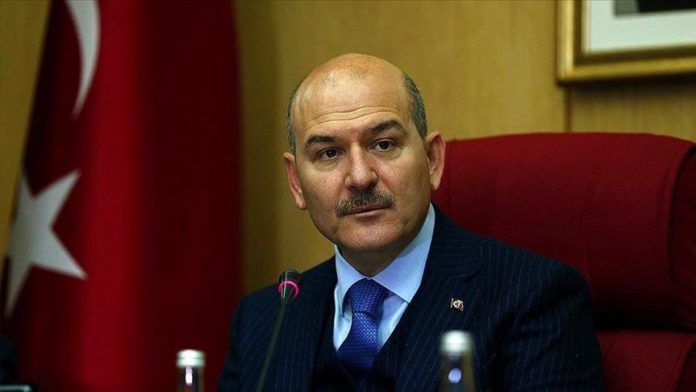 Over 65 suspects were arrested and millions of dollars seized in the largest anti-narcotics operation in Turkey’s history, the country’s interior minister said on Tuesday.

The operation, titled Swamp, was conducted in collaboration with nine countries and led to the arrest of 67 suspects and the seizure of 70 million Turkish liras (over $10.21 million), Suleyman Soylu said in a statement.

“One of the group’s top executives is wanted with an [Interpol] red notice, and has been sentenced to 26 years in prison in Brazil and the Netherlands,” he said.