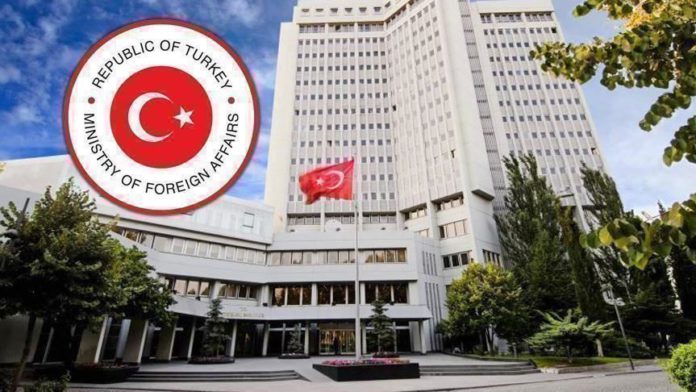 Turkey on Thursday condoled with Nigeria after a major attack by the Book Haram terror group that left at least 10 killed, many wounded and some hundred people kidnapped.

“We are deeply saddened to hear that many people lost their lives and were kidnapped in a terrorist attack that took place in Kukawa region of Nigeria,” the Turkish Foreign Ministry said in a statement.

Condemning the attack, it added: “We convey our sincere condolences to the people and Government of Nigeria, wish Allah’s mercy upon those who lost their lives and a speedy recovery to the injured.”

The deadly incident occurred when terrorists invaded Kukawa, a restive town on the West African nation’s border with Chad and Niger.

Over 50,000 civilians and security personnel have been killed and about 3 million people displaced in over a decade of Boko Haram terror attacks in the country’s northeast.