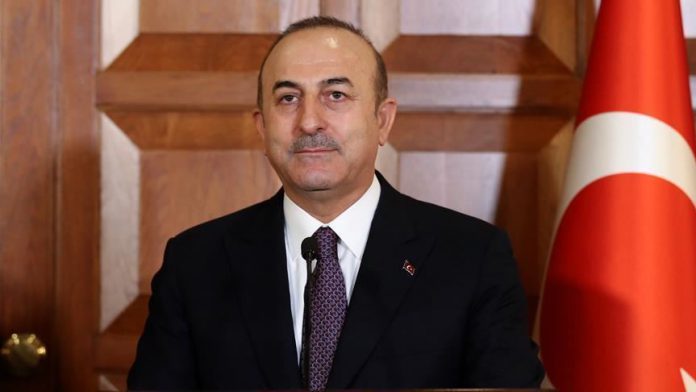 Mevlut Cavusoglu spoke to Francois-Philippe Champagne via telephone for the loss of 63 Canadians on the flight, said the source, who asked not to be named due to restrictions on speaking to the media.

All 167 passengers and nine crew members died on the flight bound for Ukraine’s capital, Kiev.

Coronavirus: What is secret behind Turkey's success?