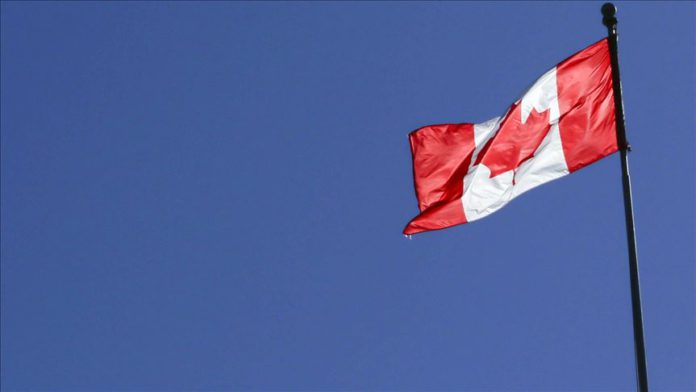 Turkey expressed solidarity with Canada on Thursday after a military helicopter operating off a Canadian frigate crashed into the Ionian Sea, leaving one crew member dead and five missing.

“TCG SALIHREIS is part of the rescue operations to recover the Canadian helicopter crew.

TCG SALIHREIS is part of the rescue operations to recover the Canadian helicopter crew. Our sympathies to our Ally #Canada.

Our sympathies to our Ally #Canada,” Foreign Minister Mevlut Cavusoglu said on Twitter.

The helicopter went missing Wednesday evening after taking off from the Canadian frigate Fredericton under NATO command.

Italian and Turkish frigates have begun search operations for the aircraft, which crashed west of the Greek island of Cephalonia.