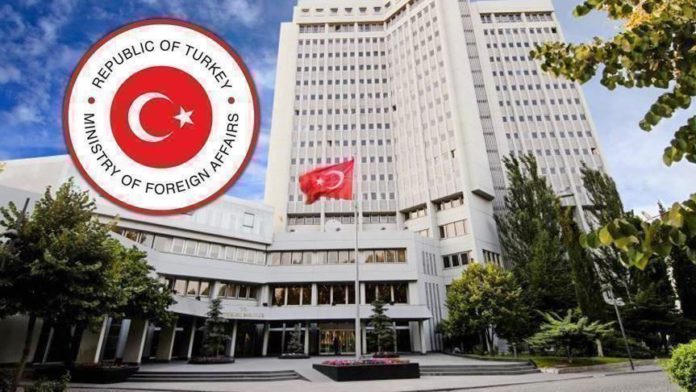 “We are saddened by the news that terror attacks targeting a hospital in Afghanistan’s capital Kabul and a funeral ceremony in Nangarhar province this morning caused loss of many civilian lives,” the Turkish Foreign Ministry said in a statement.

“We condemn these heinous terrorist attacks that have targeted civilians and a hospital with a neonatal unit in the holy month of Ramadan and at a time when the effects of COVID-19 pandemic are intensely felt,” added the statement.

The ministry extended condolences to the Afghan people and wished a swift recovery to the injured.

At least 38 people died in two terror strikes in Afghanistan on Tuesday.

A suicide blast during a funeral procession in the eastern Nangarhar province killed at least 24 people, with over 60 injured.

The other attack struck a maternity hospital in the capital Kabul and killed two babies and several women among a total of 14 civilians. Fifteen others were injured in the attack.

The Taliban have rejected involvement in both attacks, which come amid efforts to advance a rejuvenated yet fragile Afghan peace process.