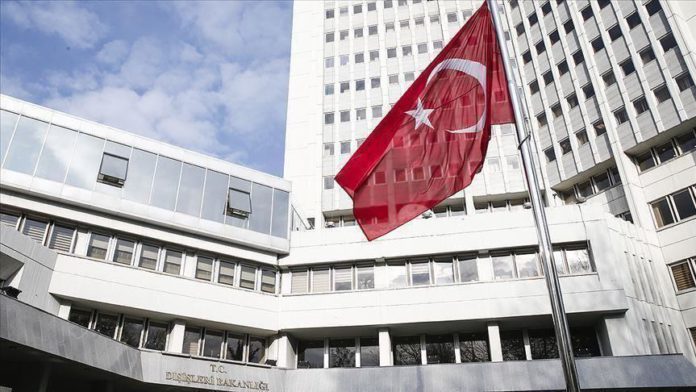 “We are saddened to receive the news that there are dead and wounded as a result of the terrorist attack that took place in Vienna,” the Foreign Ministry said in a statement.

“We strongly condemn this attack, extend our condolences to the families of those who lost their lives and wish a speedy recovery to the wounded,” it said.

“As a country that has been fighting against all sorts of terrorism for decades, Turkey stands in solidarity with the Austrian people.”

“We strongly condemn the terrorist attack in Vienna. We express our condolences for those who lost their lives in this cowardly attack and wish a quick recovery for the injured. We stand in solidarity with Austria. We will continue to fight against all forms of terrorism,” Kalin wrote on Twitter.