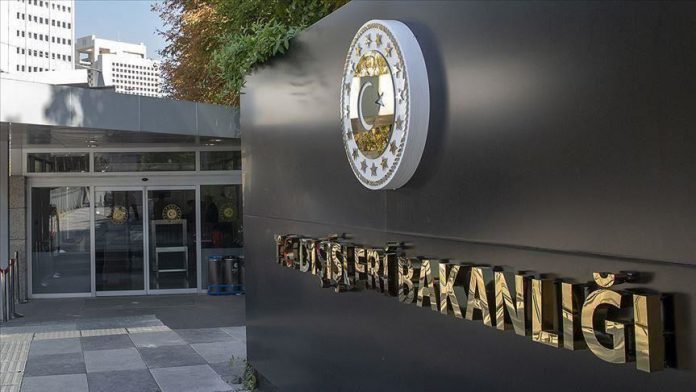 Turkey on Monday condemned a terrorist attack in Mali that killed at least 20 soldiers.

“We are saddened to receive the news that many soldiers lost their lives and injured in a terrorist attack on the Sokolo military camp in the Segou region of Mali,” Turkey’s Foreign Ministry said in a statement.

“We condemn this attack. We extend our sincere condolences to the brotherly people and Government of Mali as well as to the families and relatives of those who lost their lives and speedy recovery to the injured,” the statement added.

Earlier, at least 20 Malian soldiers were