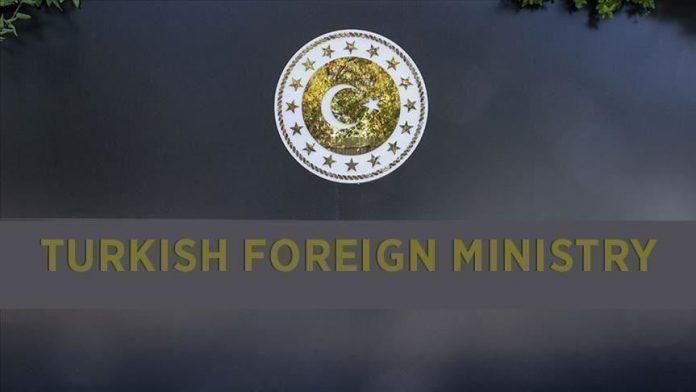 Turkey Thursday condemned a terrorist attack in Chad which left over dozens of civilians dead.

“We are saddened to receive the news that many people lost their lives and injured in a terrorist attack against a fishing village on the shores of Lake Chad,” the Foreign Ministry said in a statement.

On Wednesday, at least 14 people were killed and five others injured in Boko Haram’s armed attack in a fishing village in the western Chad.