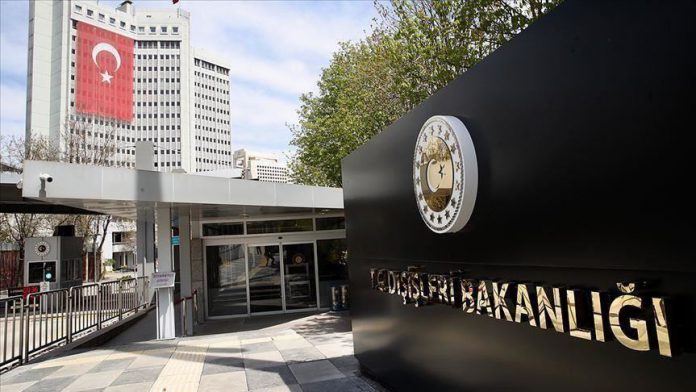 “We are deeply saddened to receive the news that 40 people lost their lives in a terrorist attack against civilians and military units in Arbinda, northern Soum Province of Burkina Faso on 24 December,” the Foreign Ministry said in a statement.

On Tuesday, at least 40 people, including soldiers, were killed in one of the deadliest attacks in Burkina Faso.

No group has claimed responsibility for