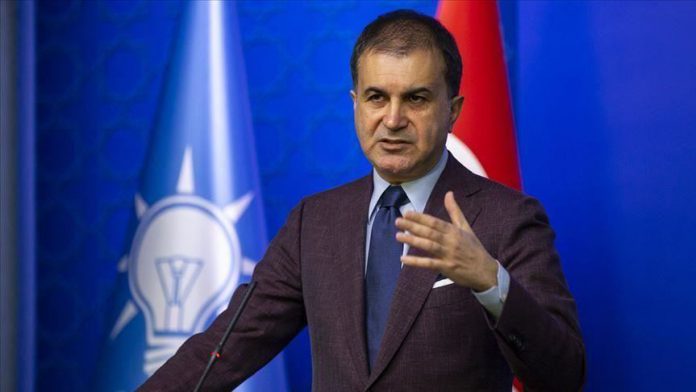 Turkey’s ruling party has condemned the terrorist group al-Shabaab, which is responsible for Saturday’s suicide truck bombing in Somalia that killed some 80 people, including two Turkish citizens, and wounded over 150 others.

“Both al-Qaeda and its Somali-based affiliate al-Shabaab are among the terrorist groups that commit the greatest crimes against humanity and Muslims,” Omer Celik, a spokesman for the Justice and Development (AK) Party, said on Twitter on Tuesday .

“Turkey’s legitimate and effective fight against terror groups, which pose a threat to humanity, is a principled one,” Celik said.

He added that those who distinguish between “good” and “bad” terrorist groups provide “the greatest nourishment to terror.”

“We call on our friends and allies to cooperate and stand in solidarity in the fight against terrorism that Turkey carries out on behalf of humanity,” he added.