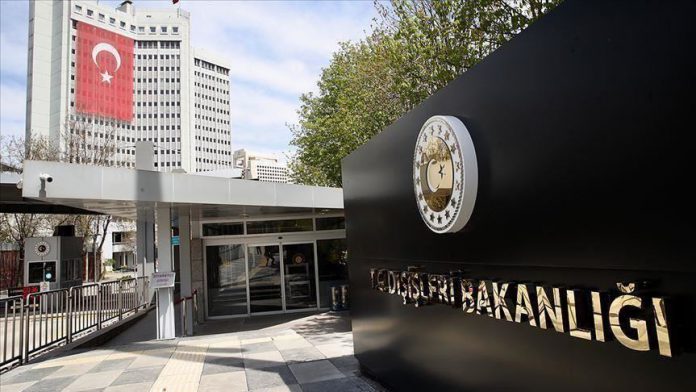 Turkey on Friday condemned a terror attack in Niger where 14 soldiers lost their lives.

“We are deeply saddened to receive the news that many Nigerian security force members lost their lives in a terrorist attack against the convoy of the officials of the Niger Independent National Election Commission (CENI) in the Tillabery region,” the Foreign Ministry said in a statement.

On Thursday, at least 14 soldiers were killed in the attack on the convoy of CENI officials in the western

Election of Russia, China, Cuba to UN agency angers US