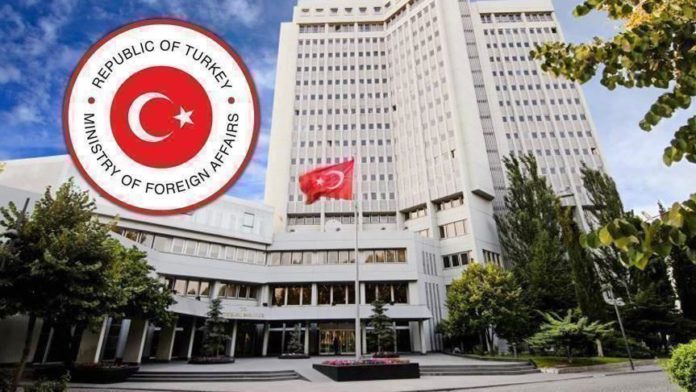 Turkey on Thursday “strongly condemned” a knife attack in the French city of Nice that killed three people.

“No reason can be an excuse for murder or can legitimize violence,” the ministry said in a statement. “It is obvious that the assailants that attacked in a holy religious place have no religious, humane or moral values.”

The ministry said Turkey stands with the French community against terrorism and violence, extended condolences to the families of the victims, and wished a quick recovery for the wounded.

The attack comes amid protests and condemnations from the Muslim world over President Emmanuel Macron’s defense of blasphemous cartoons, and a crackdown on “Islamist separatism.”

On Oct. 16, Samuel Patty, a French teacher who showed caricatures of the Prophet Muhammad to his pupils, was murdered.

Spain's wave of COVID infections leads to wave of restrictions