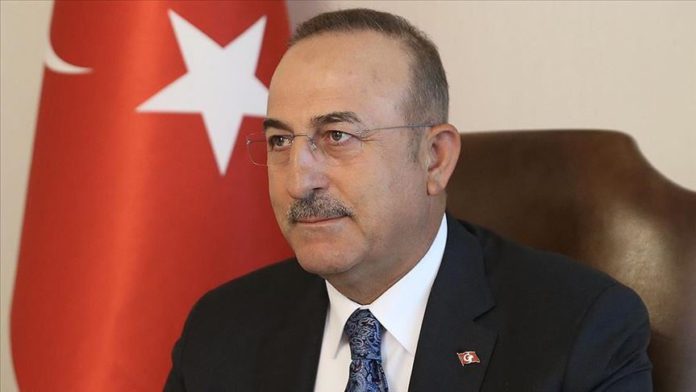 An Islamophobic incident in which a pig’s head was mounted onto the door of mosque in southern Germany drew condemnation from Turkey on Monday.

“Even during the holy month of Ramadan and the epidemic, racism and hostility against Islam continues in Europe. The ugly attack on our mosque in Germany is the latest example of this,” Foreign Minister Mevlut Cavusoglu tweeted on Monday.

Denouncing the perpetrators’ “sick mentality,” he urged that they be caught immediately.

The incident took place Saturday at the Fatih Mosque in the city of Vaihingen, run by the Turkish-Islamic Union for Religious Affairs.

The incident took place around midnight and was recorded by surveillance cameras. Two people are said to be involved in the act.

Germany has witnessed growing Islamophobia and hatred toward migrants in recent years triggered by far-right parties exploiting fears over refugees and terrorism.