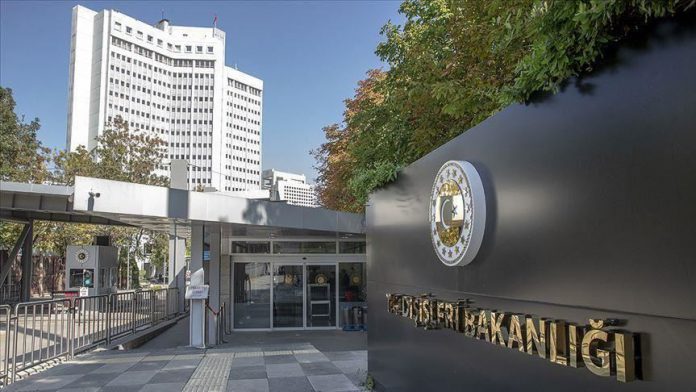 Netanyahu’s remarks came ahead of national elections and the policy violated international law and UN resolutions, said the ministry.

It said the Israeli administration had repeatedly disregarded international law before every election and usurped the rights of Palestinians, which became a pattern for Tel Aviv.

Notably, the statement noted that Israel was encouraged by the U.S., which recently announced a so-called peace plan called “Deal of the Century.”

It concluded that Palestinians were the sole owner of