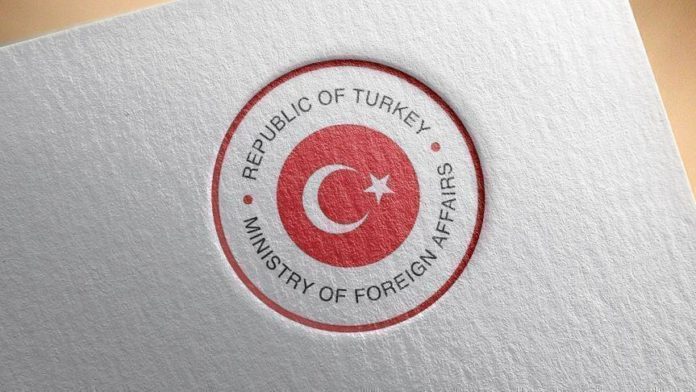 Turkey on Sunday condemned the decision by the Balkan state of Kosovo to open an embassy to Israel in the flashpoint city of Jerusalem.

Opening the embassy was an extremely “unfortunate” decision taken by the leaders of a people who endured great suffering to gain their independence, said a Turkish Foreign Ministry statement.

The decision ignored the plight of the Palestinian people, who have lived under occupation for decades and suffered grave human rights violations it added.

“By acting this way, Kosovar leaders have violated the established parameters of the peace process, including the relevant UN resolutions on the status of Jerusalem, and damaged the vision of a two-state solution and peace hopes in the region,” the statement said.

The ministry also urged the leaders of Kosovo to use common sense and reverse this irresponsible and unlawful step.

Turkey was one of the first countries to recognize Kosovo’s independence in 2008.

Israel has been trying to convince countries to move their embassies from Tel Aviv to Jerusalem.

European Union member states have refused to do so pending a final agreement between the Israelis and Palestinians on the issue of the holy city.

Among EU states, only Hungary also has a diplomatic office in Jerusalem.

Up to now, with the exception of the US and Guatemala, countries worldwide have declined to shift their embassies from Tel Aviv to Jerusalem.​​​​​​​ 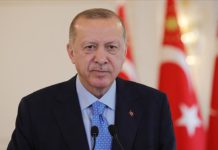 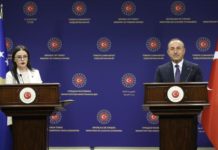