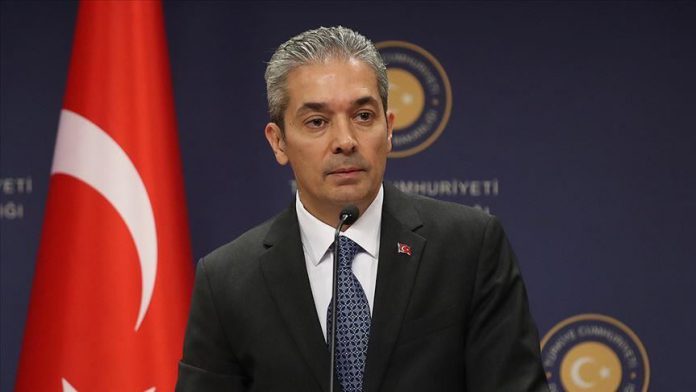 “The EU, acting under the pretext of union solidarity, should first of all end its unrealistic, prejudiced, and double standard policies,” Foreign Ministry Spokesperson Hami Aksoy said in a statement.

NATO hosts 5th round of Turkish, Greek talks on Tuesday