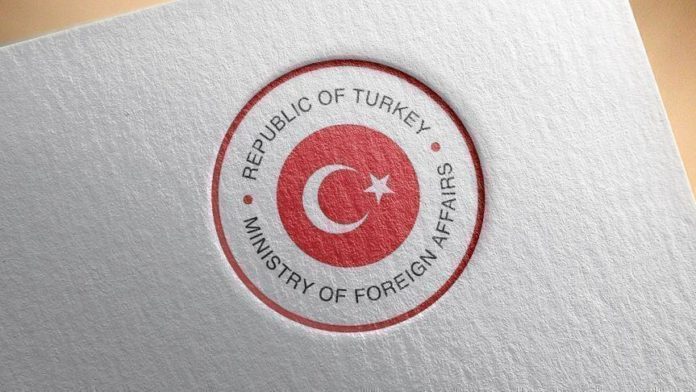 The Foreign Ministry said in a written statement that the decision by the European Court of Justice “violates the freedom of religion”.

“We condemn the decision, which is legally and conscientiously wrong and dangerous regarding Islamophobia it will fuel,” it added.

The statement described the court’s ruling as “a new example of efforts to give Islamophobia and intolerance towards Muslims an institutional and legal identity in Europe.”