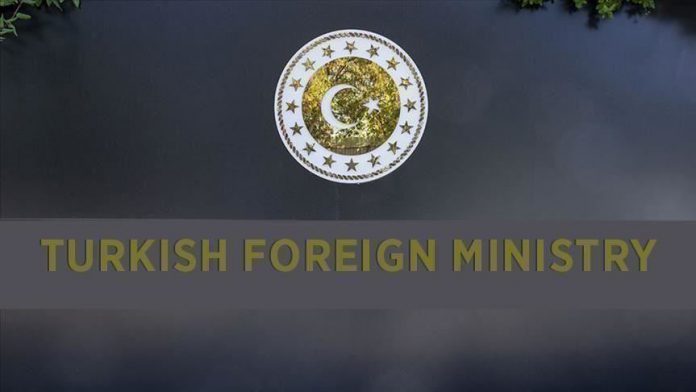 “We received the news with great sorrow that at least 10 people, including police officers, lost their lives in a terrorist attack which targeted a bus in transit in Mandera county of Kenya,” the Foreign Ministry said in a statement.

Ankara “strongly condemned the heinous terrorist attack,” the statement said, extending Turkey’s condolences to the families of victims and the Kenya government.

According to local authorities, al-Shabaab militants affiliated to the Somali-based al-Qaeda is suspected for the attack.