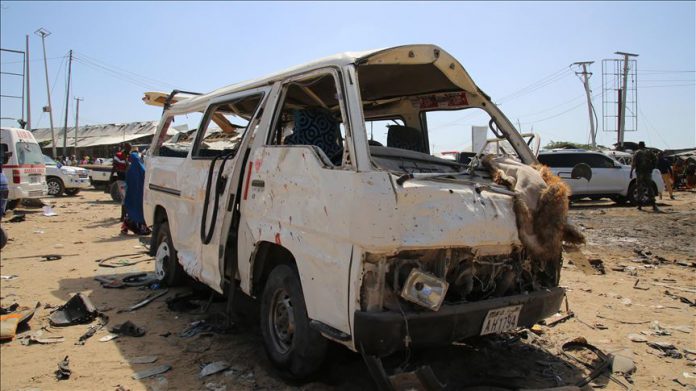 “I condemn the terror attack in Mogadishu. I wish God’s mercy upon two Turkish citizens and Somali brothers who lost their lives and speedy recovery for those injured,” Erdogan wrote on Twitter.