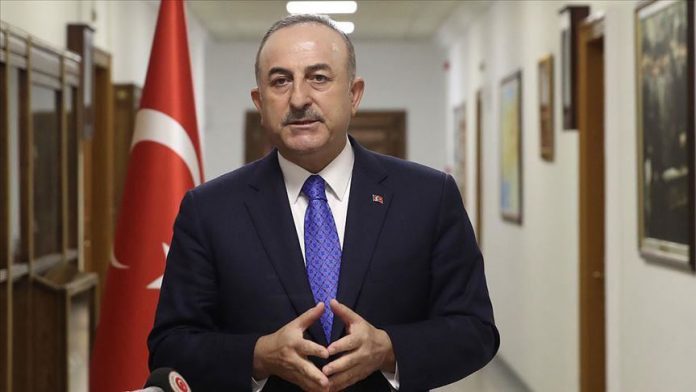 Turkey on Monday condemned the shooting rampage in Canada killing more than a dozen people over the weekend.

“Deeply saddened by the tragic attack occurred in #NovaScotia. Sharing the pain of our Canadian friends. Our thoughts and prayers are with the victims. Condemn once again all sorts of violence,” Foreign Minister Mevlut Cavusoglu said on Twitter, tagging his Canadian counterpart Francois-Philippe Champagne.

At least 16 people across Nova Scotia were killed by a gunman dressed as a Royal Canadian Mounted Police (RCMP) officer.

The killings began just before midnight Saturday and continued into Sunday as the suspect, Gabriel Wortman,