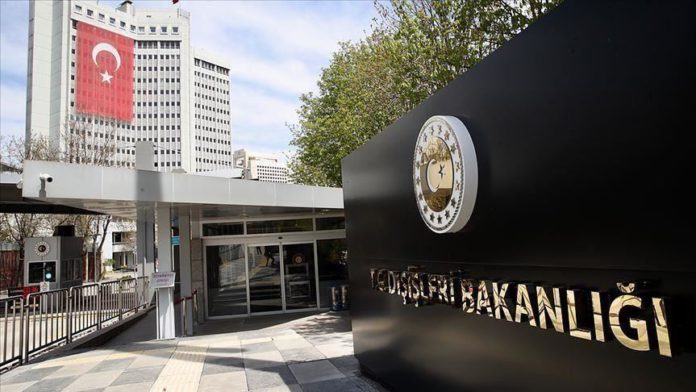 Turkey on Monday condemned a deadly attack on a private school in southwestern Cameroon.

“We are saddened by the news that many children lost their lives and were injured in an attack on a private school in the city of Kumba in Cameroon on 24 October 2020,” the Foreign Ministry said in a statement.

“We strongly condemn this heinous attack on the innocent children. We extend our sincere condolences to the friendly and brotherly people and Government of Cameroon and wish a speedy recovery to the injured children,” the statement added.

At least seven people died and 12 were injured on Saturday in an attack by gunmen with machetes in a classroom in southwestern Cameroon.

In June, the Norwegian Refugee Council (NRC) said for a second year running Cameroon topped the list as the most neglected crisis on the planet.

At least 3 killed, 26 injured in bombing in Pakistan's Lahore