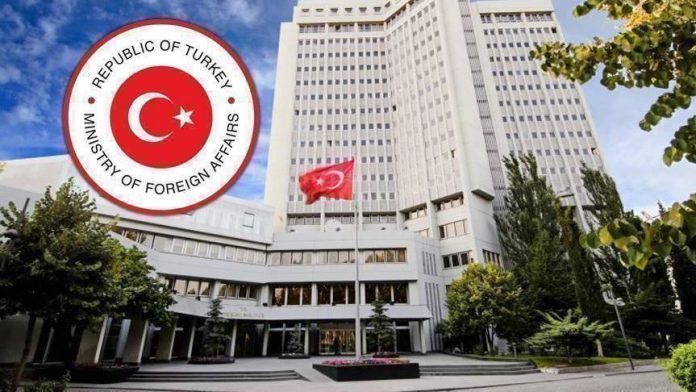 The Turkish Foreign Ministry on Thursday condemned the deadly rocket attack on an Iraqi military base of the anti-Daesh coalition.

In a statement, the ministry condemned Wednesday’s rocket attack on the Camp Taji where anti-Daesh coalition and NATO’s Iraq Mission personnel are located.

Turkey called on the Iraqi authorities to capture the perpetrators of the attack and bring them to justice and urged the authorities to take “necessary measures to prevent such attacks from reoccurring.”

“We hope that this attack targeting foreign country personnel, who are supporting the fight against terrorism and contributing to the establishment of security capacity