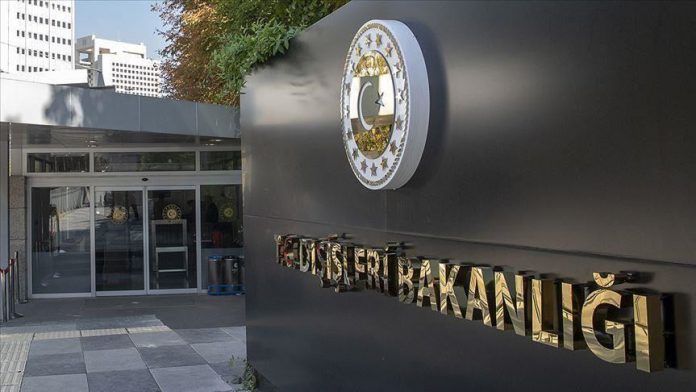 Turkey on Sunday condemned the attack of Iranian-backed Houthi rebels that caused the death of 70 people in Marib, western Yemen.

“We condemn the attack mounted by Houthi groups on a government-held military camp in Yemen which caused the death of 70 people and injured a large number of people,” said the Turkish Foreign Ministry in a statement.

In the statement, the ministry called on all parties to focus on humanitarian needs and avoid conflicts that might raise tensions in Yemen.