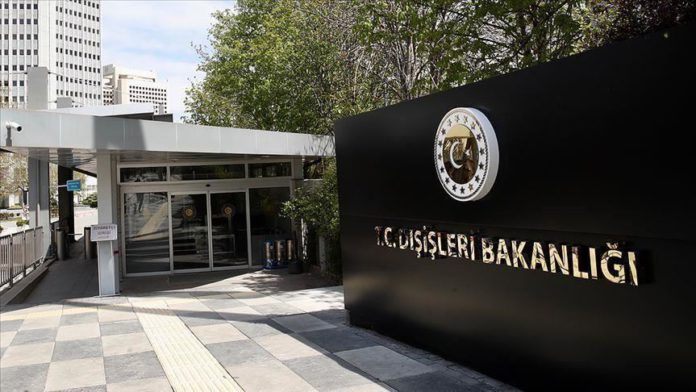 “We strongly condemn the shooting, targeting this time an Orthodox cleric in Lyon, France. We hope that the clergyman, who was seriously injured in the attack, will recover as soon as possible and that such attacks will come to an end,” the Turkish Foreign Ministry said in a statement.

“As a country that has been fighting against all kinds of terrorism for years, we once again express our solidarity against terrorism, while conveying our sympathies to the French people and the Orthodox community living in France,” the statement added.

An Orthodox priest in Lyon was shot and seriously wounded Saturday afternoon in the French city of Lyon.

The attack occurred at the Greek Orthodox Church of the Assumption in Lyon’s 7th arrondissement around 4 p.m. local time (1500GMT) as the priest was closing the building.