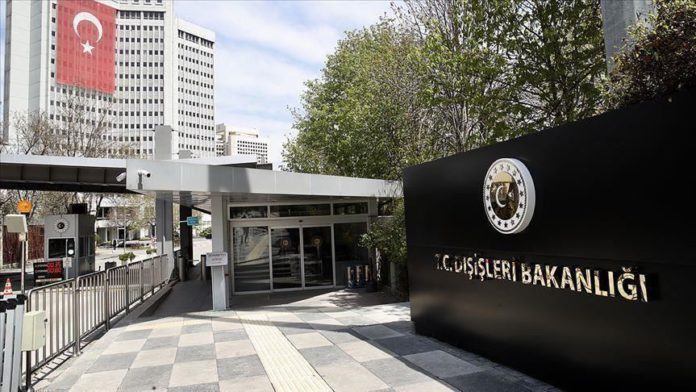 Turkey Saturday expressed “deep concern” over Serbia’s decision to relocate its embassy in Israel from Tel Aviv to Jerusalem.

“We call on all countries to abide by the UN resolutions adopted on this matter, respect the historical and legal status of Jerusalem, and refrain from steps that will make the resolution of the Israeli-Palestinian conflict even more difficult,” said the Foreign Ministry in a written statement.

It recalled that the annexation of Jerusalem by Israel was rejected by the international community and the UN.

“It has been repeatedly emphasized in various UN resolutions that the Palestinian issue can only be solved with the establishment of an independent and sovereign Palestine state on the basis of the 1967 borders with East Jerusalem as its capital,” it underlined.

Any country’s moving its embassy to Jerusalem would be a clear violation of international law, it added.

Turkey’s response came after US President Donald Trump announced Friday that Serbia agreed to move its embassy to the contested city in July.

Serbian and Kosovar leaders met in a US-sponsored two-day dialogue in Washington where they reached an historic milestone — agreeing to normalize economic ties.

Serbia also agreed to open a commercial office in Jerusalem in September. 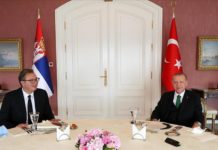 Pact with Turkey does not violate Skhirat deal: Libya