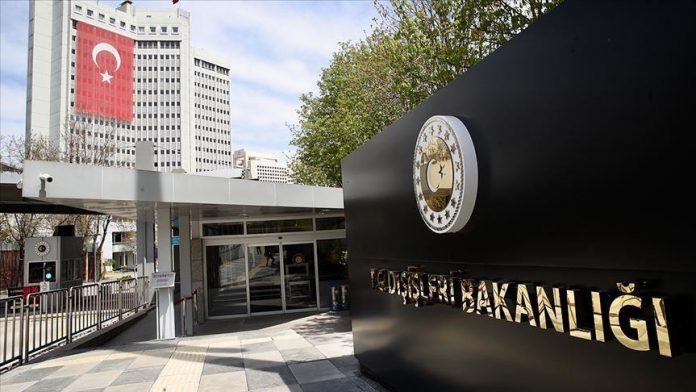 “We are concerned by the statement of the Democratic People’s Republic of Korea (DPRK) that has indicated the end of the moratorium on nuclear and intercontinental ballistic missile tests,” said the Foreign Ministry.

“It is important to resume the dialogue process initiated in 2018 with the aim of achieving lasting peace and complete and verifiable denuclearization on the Korean Peninsula and refrain from provocative actions which would lead to further escalation in the region,” the ministry added.