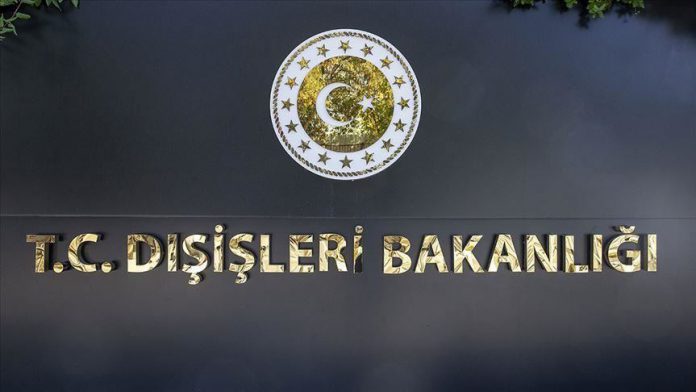 Turkey is concerned about general strikes and protests, as well as the “disproportionate use of force” by security forces in France, country’s Foreign Ministry said on Friday.

The ministry said in a written statement that intervention of French police, injuring press members, including an Anadolu Agency journalist, on Thursday is an “unacceptable physical interference” against the press freedom.

An Anadolu Agency photojournalist Mustafa Yalcin was injured in the eye on Thursday when a gas canister fired by the security forces struck him in the face, breaking his mask. He was rushed to a nearby hospital and undergone six-hours-operation.

Read more: Turkey concerned about 'disproportionate use of force' in French protests