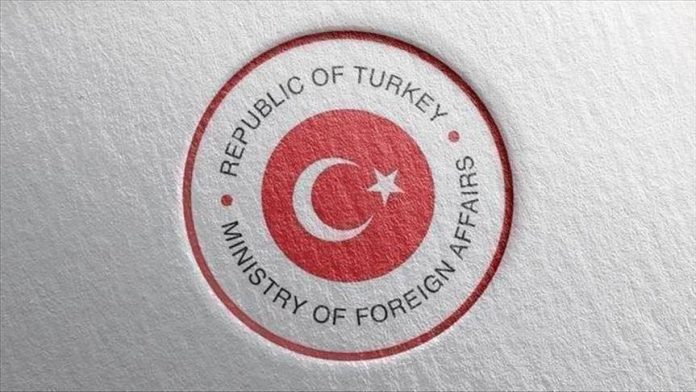 Turkey on Tuesday remembered the 2004 assassination of a security team of country’s embassy in Baghdad by unknown terrorists.

The security team of eight were targeted by unidentified terror elements when their vehicles entered into Iraq from Mosul. Five embassy staff plus two Iraqi national drivers were martyred in the attack. The group was to replace the team in the Turkish Embassy in Iraq whose terms ended.