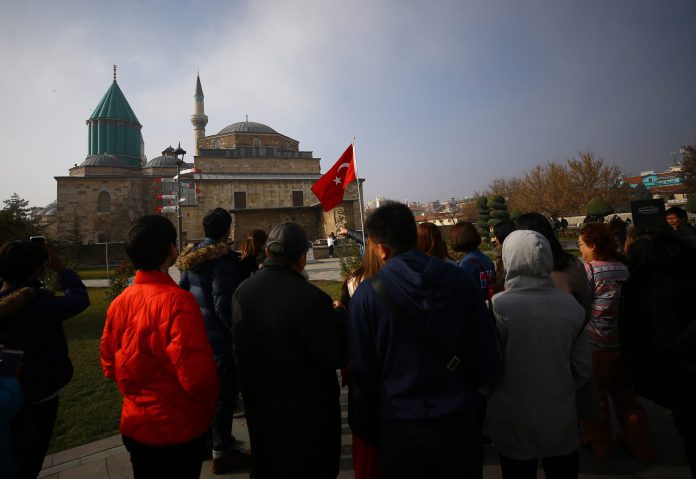 Thousands of visitors came to central Anatolian province of Konya, where Rumi — also known as Mevlana — was buried, to honor his passing.

Konya held various commemorative events to mark Rumi’s union with God, which is called Sheb-i Arus, or the wedding night.

Centered around the theme the Time of Fidelity, this year’s events took place on Dec. 7-17.