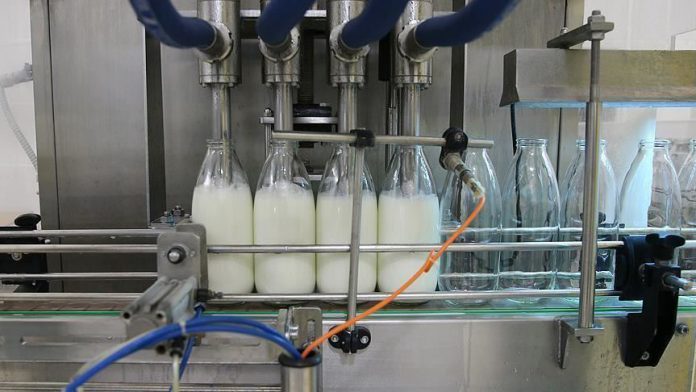 Cow milk production dropped by 7.3% year-on-year in the month, TurkStat said in a statement.

Data also showed that cheese production from cow’s milk fell 4.6% on an annual basis to 55,486 tons.

“Cheese production from sheep, goat, buffalo and mixed milk was 2,120 tonnes increased by 20.9% when compared to the same month of the previous year,” it added.