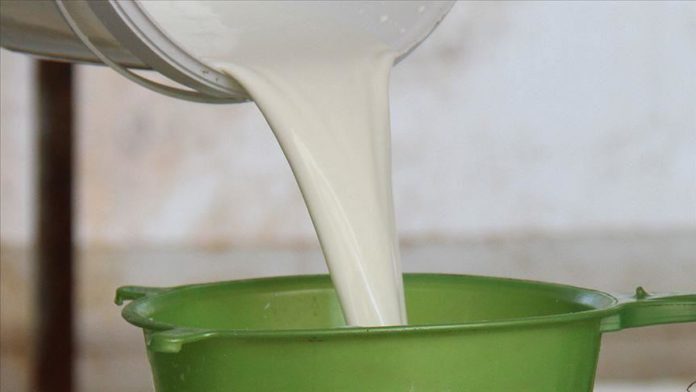 Turkey collected over 7.5 million tons of cow milk in the first nine months of 2020, the country’s statistical authority announced on Wednesday.

Cow milk production increased by 4% year-on-year in the nine-month period, TurkStat said in a statement.

In January-September, 1.2 million tons of drinking milk was produced, up 12.1% on an annual basis.

Cheese production from sheep, goat, buffalo and mixed milk was 25,228 tons dropped by 7.1% in the period year on year.

During the first nine months of 2020, Turkey exported dairy products worth $276 million, down 13.45% on an annual basis, according to the National Milk Council data.

Iraq, Saudi Arabia and the United Arab Emirates were the top destinations for Turkish dairy products exporters in the same period.