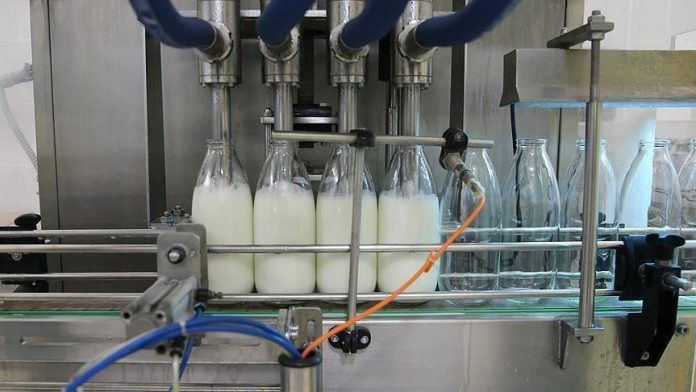 The November figure dropped by 2.1% compared to the same month of the previous year, the Turkish Statistical Institute (TurkStat) said in a statement.

“In the January-November period, [the cow milk production] decreased by 5.2% when compared to the same period of the previous year,” it added.

In November, some 128,700 tons of drinking milk was produced, down 2% from the same month previous year.

The data also showed 20.4% rise in cream production, and production of drink made of yoghurt rose