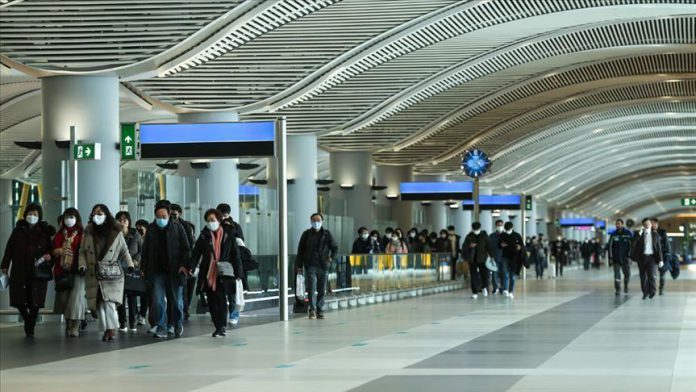 Turkey announced late Friday it will close all border gates to passengers coming from nine European countries to fight the coronavirus outbreak.

It also said that travelers from Turkey to those countries are temporarily suspended.

The outbreak has caused serious casualties in some European countries, especially in Italy and the letter said some precautions were taken against other countries, where