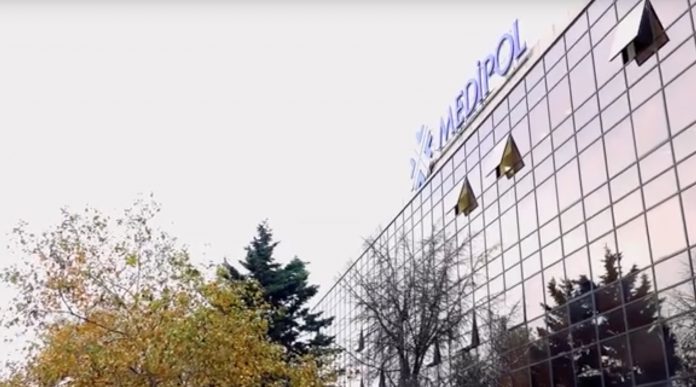 International healthcare company U.S.-based Abbott agreed to work with an Istanbul-based medical center for Parkinson’s Disease as a “Center of Excellence”, for its performance in the field.

The Parkinson’s Disease and Movement Disorders Center (PARMER) of the Medipol University Hospital began operating as a Center of Excellence and Training in Turkey after Abbott General Manager George Politis and Ozer Koca, chairman of the Medipol Education and Health Group signed the agreement on Jan. 3.

“PARMER was opened in September 2018, under the Medipol Education and Health Group. For the first time in Turkey, there is a center that