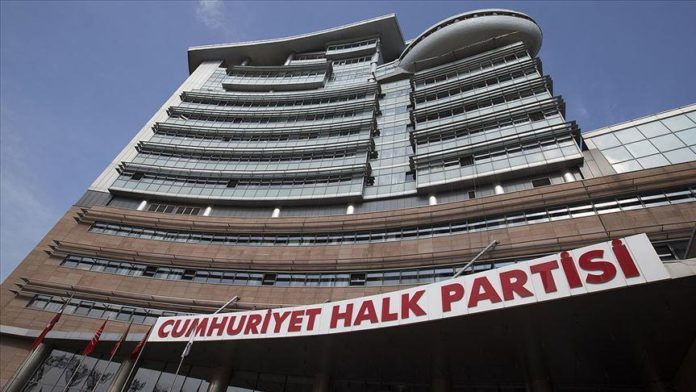 “We want our legal system to be cleared of military and civilian coup laws. This is the main duty that our Ghazi parliament should do,” Republican People’s Party (CHP) leader Kemal Kilicdaroglu told lawmakers.

We want our citizens regardless of their opinions, beliefs, and identities to live in peace in our paradise country, he said while addressing parliament who held a special sitting on the 101st anniversary of the first session of the Grand National Assembly, which coincides with National Sovereignty and Children’s Day

“This parliament should never forget that it has a duty to crown our republic with democracy,” he said.

“I wholeheartedly believe that the Turkish parliament will serve as the place of the nation’s will for many centuries,” Bostanci told lawmakers.

The National Sovereignty and Children’s Day is a public holiday in Turkey commemorating the foundation of the Turkish Grand National Assembly on April 23, 1920.

In the early years of the country, Turkey’s founder and first President Kemal Ataturk dedicated April 23 to children, emphasizing they were the future of the nation.

The national assembly met for the first time in 1920 in the country’s future capital of Ankara during the War of Independence to lay the foundations for an independent, secular and modern republic.

Nationalist Movement Party’s (MHP) Erkan Akcay deputy group chair said April 23 was the milestone of the road to the republic.

“Our assembly has to be cautious today against those who are willing to coup and guardianship, and those who beg for protection and power from foreigners,” said Akcay.

“However, it is not the only and sufficient condition for the incarnation of national sovereignty. National sovereignty is achieved by ensuring the rule of law through an assembly that rests on the nation in real terms,” he said.