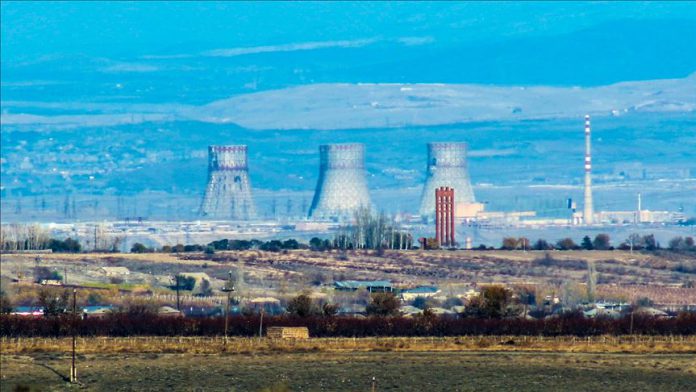 “We, as CHP, submitted a parliamentary motion to search the destructive effect of Metsamor [nuclear power plant] to our country and the neighboring countries and to take a step to solve the issue by forming an international public opinion,” Deniz Yavuzyilmaz, lawmaker from northwestern Zonguldak province, told journalists in parliament.

Yavuzyilmaz said the motion was signed by 40 CHP lawmakers.

He noted that Metsamor was as dangerous as Chernobyl nuclear