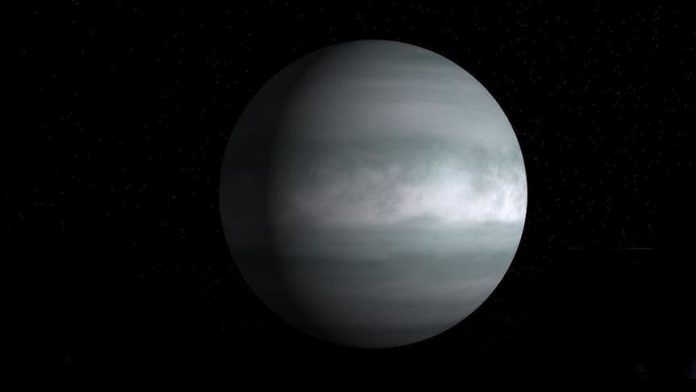 Turkey has chosen the names for a far-flung planet and its local star, said a Turkish astronomer on Tuesday.

In June, Turkey got the naming rights to the star known as WASP-52 as well as its exoplanet, WASP-52-B, under a campaign by the International Astronomical Union (IAU).

Turkey named the star Anadolu (Anatolia, the Turkish heartland) and the exoplanet Gokturk (Sky Turk, also the name of a groundbreaking medieval Turkish khanate), according to Ibrahim Kucuk, head of the Turkish Astronomical Society.